Caracas-born DJ and former Pacha Ibiza and Ministry of Sound resident, Jose Luis is joining the Classic Ibiza party this summer. He’ll be bringing some old-school house with a Latin flavour to our new “chill-out” set. We sat down with him to talk about his early life, what to expect from his set and much more…

Tell me a bit about your early life in Caracas?
Caracas was a great city, very musical. I’ve never seen anywhere where people party so much and that shaped my life as I was involved in music and clubs from a very early age.

Who’s your biggest musical influence?
Too many to count but when it comes to house music, Little Louie Vega, Kenny Dope, Todd Terry and House of Gypsies, Armand Van Helden, 2 In a Room, Erick Morillo, Frankie Knuckles, C+C Music Factory and DJ Gregory. Oh, and then there’s the whole Fania salsa movement of the 70s…

Why and when did you move to the UK?
Over 20 years ago, I was on my way to Ibiza and wanted to learn more about nightlife… I stopped in London, kept delaying my trip to Spain and finally decided to stay. London is the best city the world!

Where were you the first time you heard house music?
I grew up going to sound system clashes, “minitecas” as we call them, and they were part of the DNA of my generation. DJs used to play Spanish “bakalao”, the sound of Valencia in the 80s, and also Strictly Rhythm, which was such a seminal label for me. But the track that really made my generation go crazy was “Pump Up the Jam” by Technotronic. In Venezuela dance music took off after that tune.

How did you become a DJ?
I started messing with decks when I was a teenager, but I liked dancing so preferred to organise parties and one of my homeboys was the DJ. When I arrived in London, I got a job working in a record shop and after about 3 months I got offered some money to play in a party and never stopped after that.

What’s your proudest DJing accomplishment to date?
I’ve been blessed with a good run! I had a Ministry of Sound residency for 9 years, Pacha Ibiza for 2 years and the chance to play in a whole bunch of countries. But Pacha Ibiza was something else! About 12 years ago at a festival in Ireland I played before one of the hottest Minimal House DJs of the time (not gonna mention names!). After I finished my set and said DJ came on, a few minutes later the whole crowd wanted me to come back. I kinda felt sorry for the man, but it made me realise I was good enough to hold my own with anyone. That was a proud moment.

What can people expect from your set at Classic Ibiza?
I’m going old-school house meets Latin. The Balearic sound is very rooted in the “latinesque” sounds of DJ Alfredo. House is a feeling, a vibe and I hope to be able to recreate the vibe that you get when you party in Ibiza. I’m doing the opening set, so want to create the right atmosphere for the orchestra to come on and kill it! 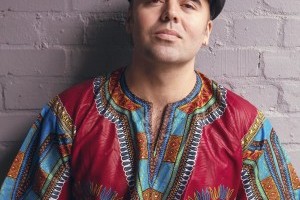 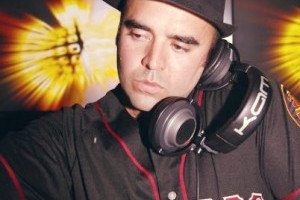 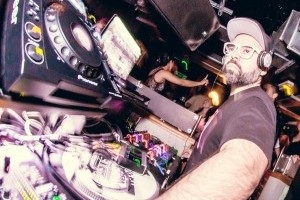 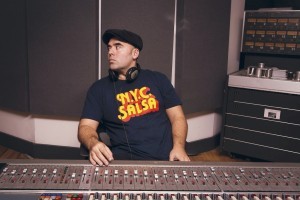 BE THE FIRST TO HEAR THE LATEST NEWS

Sign up to the Classic Ibiza newsletter to be notified when tickets are on sale, for the latest news, any exciting offers and competitions we are running.